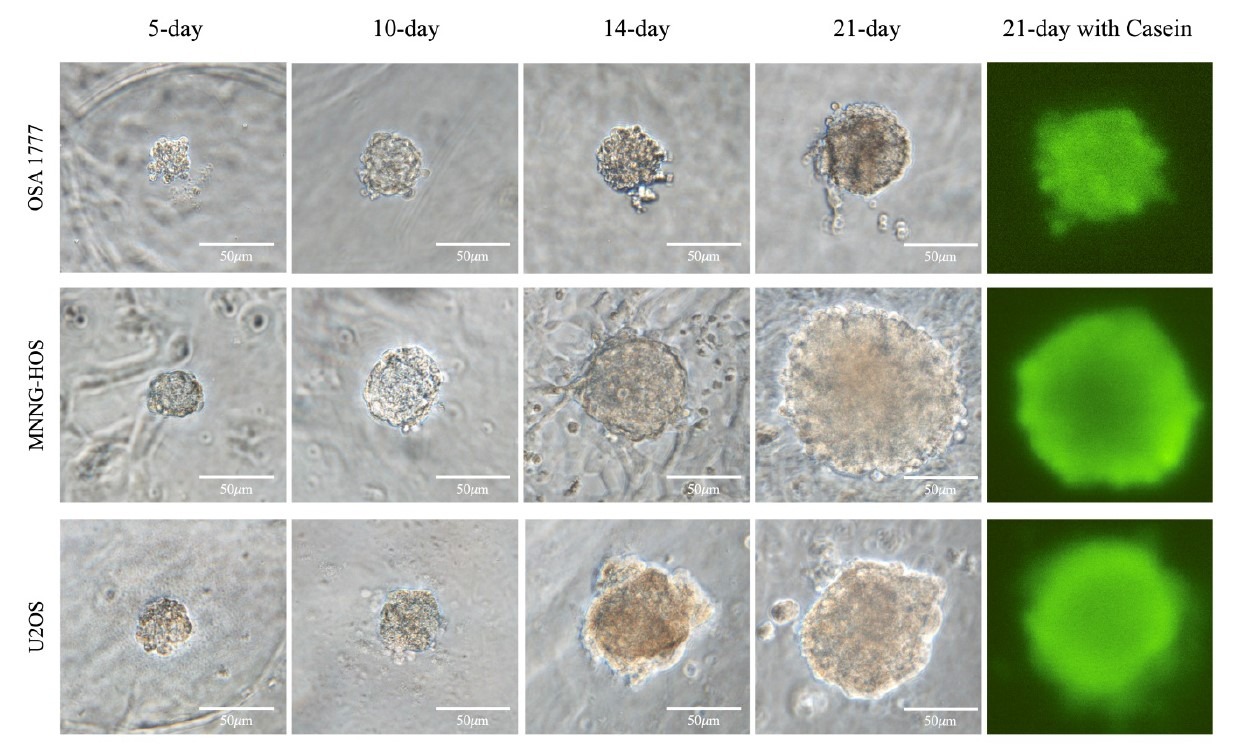 Osteosarcoma (OSA) is the most common type of childhood bone cancer. In children and young adults, OSA most often develops at the metaphysis of long bones, while craniofacial and axial osteosarcomas are much more common in older adults. Notably, while childhood osteosarcomas are primary cancers, most adult‐onset osteosarcomas are secondary neoplasms developing from conditions such as Paget disease, irradiated bone, bone infarct, or other benign bone lesions. Currently, the standard treatment protocol for OSA includes broad surgical resection and systemic chemotherapy, and while the advent of neoadjuvant chemotherapy with resection has drastically improved survival outcomes, but beyond that, limited progress has been made over the past 30 years. Survival following neoadjuvant therapy is commonly determined by histological response; upwards of 75% of patients with good histological responses survived the past five years. However, even patients with a good histological response can experience reoccurrence and the lack of cell lines from reoccurring patients. Recently, Pichaya Thanindratarn and colleagues presented a possible solution to this. In their research, they were able to establish and characterize a new osteosarcoma cell line derived from the recurring tumors of a 19-year-old female who initially exhibited a strong histological response and 99% tumor necrosis, but then experienced a recurrence that resulted in limb amputation.

An important aspect of developing a new cancer line is to characterize its applicability as a disease model. Thanindratarn and colleagues used three-dimensional cell culture to achieve this. Using The Well Biosciences VitroGel® 3D, they were able to culture the OSA 1777 cell line in three-dimensional culture alongside the currently existing MNNG-HOS and U2OS lines to test the cells’ responsiveness to the chemotherapeutic effect. One key feature of the VitroGel® 3D tunable hydrogel is that it is ideal for chemotherapeutic drug testing, as it can mimic the tumor microenvironment, giving researchers a more applicable idea of how their chemotherapeutics affect 3D tumors. Moreover, cells can be easily monitored for morphological changes in response to drug treatment, since VitroGel® 3D is easy to image. Using the VitroGel® 3D system, they were able to find that this cell line did form clusters at a similar rate as compared to existing lines, and they were able to test the cells’ sensitivity to a variety of drugs, identifying one drug, cisplatin, as more effective against colony formation in this specific cell line.

The establishment of this kind of line has substantial implications for the future of osteosarcoma research. First, although initial advances in chemotherapy regimens and limb‐salvage surgery have improved survival outcomes, the prognosis has since been plateaued for several decades. Although approximately half of non‐metastatic OSA patients receiving neoadjuvant chemotherapy achieve a good histologic response, roughly 30% of these patients eventually develop recurrence and metastasis. Because therapeutic strategies for recurrent OSA are largely based on preclinical models, lack of a model that was based on a reoccurring tumor has greatly limited advancement in the field. This model will allow researchers to compare the genetic and molecular profiles of patients that have experienced recurrence and allow them to identify patients likely to reoccur. Moreover, it will promote the advancement of adjuvant therapies that can more precisely treat patients with these genetic profiles. 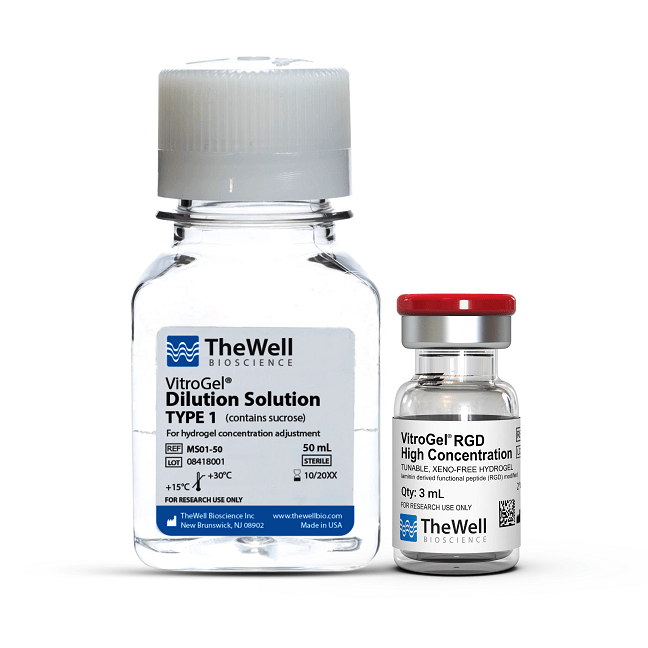